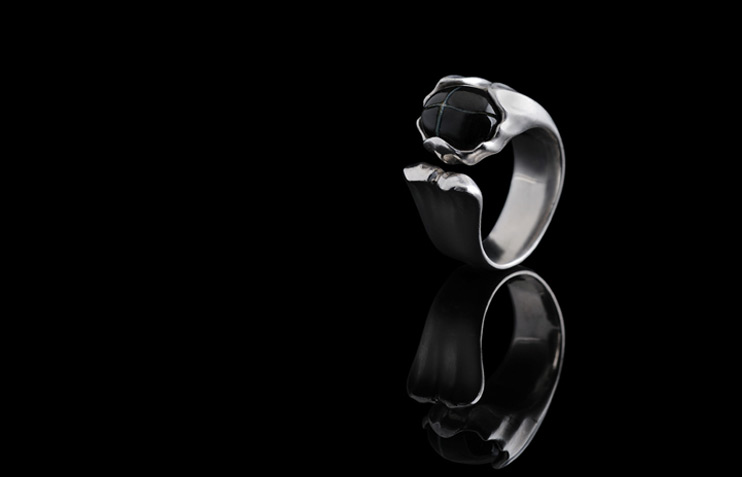 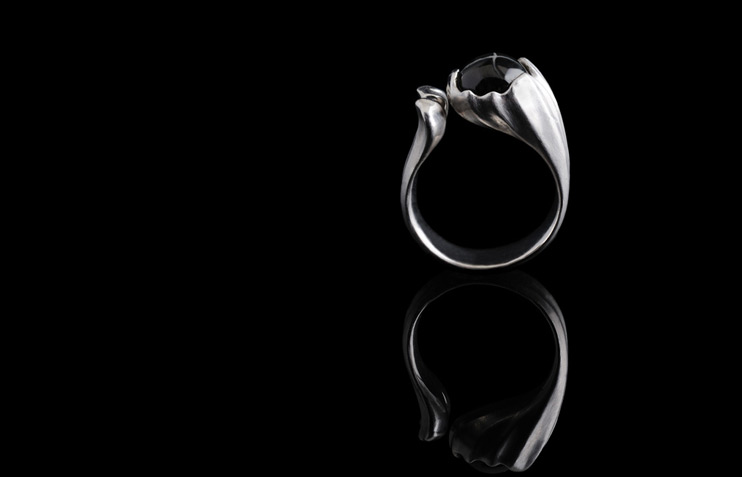 Since beginning of the time, stars have a formative influence of all cultures. The fascinating effect of luminous celestial bodies in the widths off space inspires the human imagination. Fascination and threat leads astrologer and scientists to research.

The “Stardiobside” Collection carries jewelry which brings the widths of the universe closer to us.
The gemstone ”Sterndiobsid” which is incorporated in the “Lydy” ring finds its feature in the ancient world. It is like a miniature of the universe because once light hits the surface a star will appear.
The Greeks believed that the Stardiobsides were little stars which turned into rocks while they fell down from the sky. As a recollection of the sky and the canopy they kept their starlight.